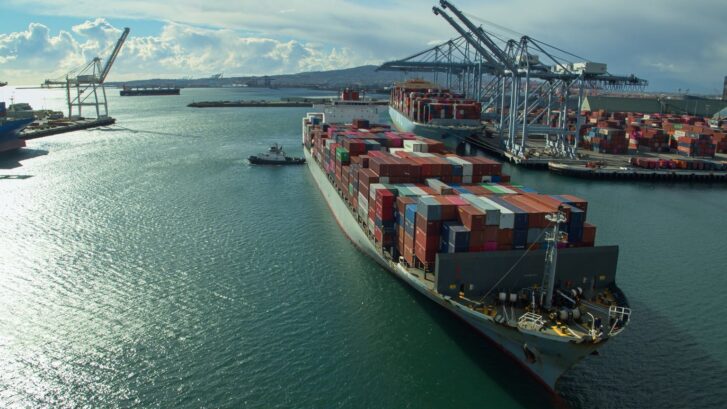 The ports’ August volumes tell the tale of a different peak season, compared to last year.

The month is typically one of the busiest of the year when it comes to loaded imports, as shippers stock up ahead of the holiday shopping season. But in 2022, it was the opposite for both ports: marking one of the slowest months in the year.

Gene Seroka, executive director at the Port of Los Angeles, said in a media briefing several factors had combined to ease port volumes in August:

• Cargo had been surging prior to August, as shippers brought imports in earlier to secure inventory;
• Shifts in inflation, interest rates and consumer spending have led retailers to adjust demand forecasts, and cut orders in some cases;
• Some shippers have diverted cargo to East Coast and Gulf Coast ports, as a hedge against port bottlenecks and West Coast labor negotiations.

“All this to say that there are so many variables, and they continue to grow every day. We’re watching retail sales, moves by the federal reserve, production and several other key factors,” Seroka said. “For example, locally, we’re seeing a shift of some cargo from LA to Long Beach and expect it to be temporary.”

The sharper drop in volumes at the Los Angeles port led its Long Beach counterpart to surpass it in cargo handled in August.

Still, the two ports hit similar notes in their press releases, instead emphasizing the record year-to-date volumes they had handled and noting bottlenecks at the ports complex were beginning to ease.

“We’re making great strides in reducing the number of ships queuing to enter the San Pedro Bay ports complex and quickly moving imports and empty containers out of the terminals,” said Port of Long Beach Executive Director Mario Cordero in a statement.